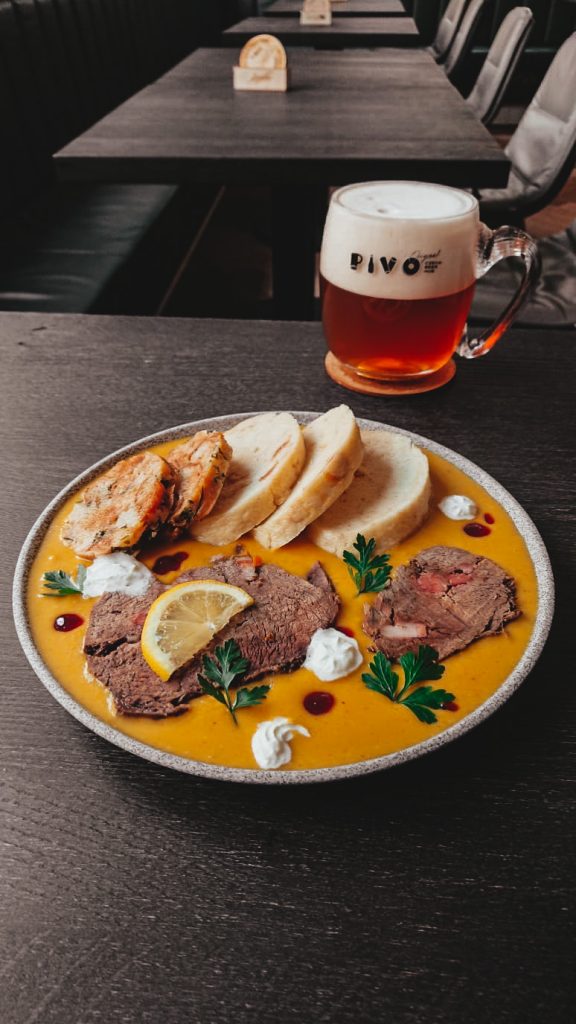 Come and try our Svíčková na smetaně, which is considered the queen of Czech sauce-based dishes. The beef meat is baked with onions and root vegetables, including carrots, parsley and celery, spiced with black pepper, all spice, bay leaf and thyme, and blended with cream. It is traditionally served with bread dumplings and a dollop […] 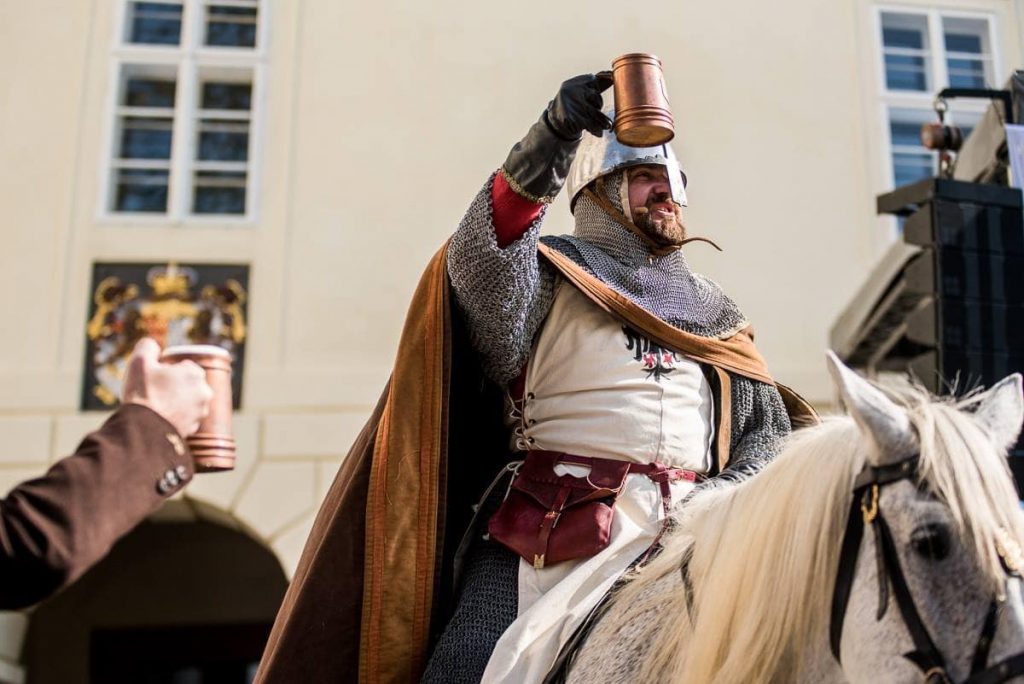 St Wenceslas plays an all-important role in Czech history and the story of medieval good Earl Wenceslas murdered by his brother Boleslav back in 935 is well known by most Czechs. However, for us beer lovers St Wenceslas day has got a very special meaning -indeed St Wenceslas is the patron saint of Bohemian brewers […] 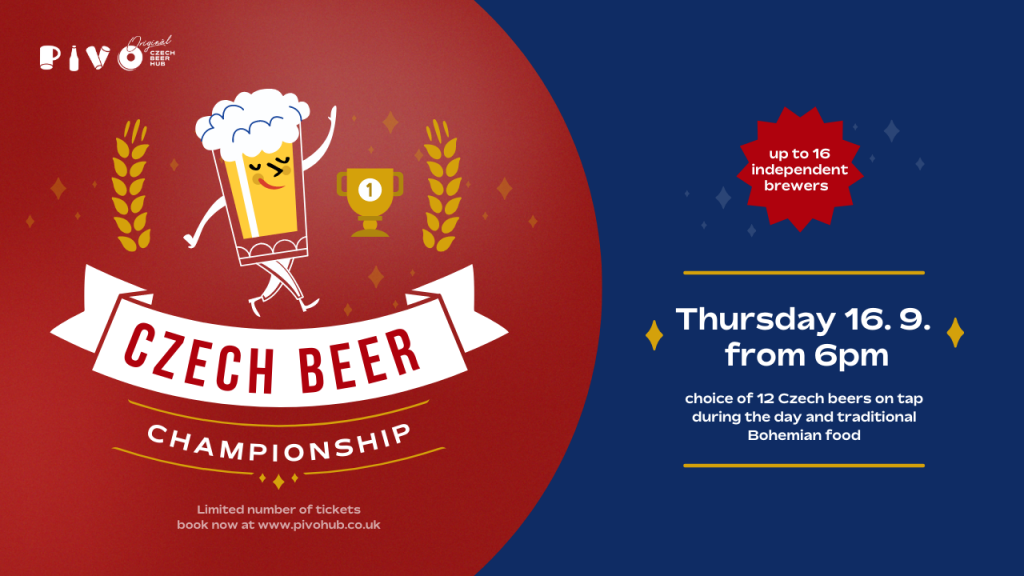 Join us for the crowning of the Czech Independent Beer CHAMPION! We’ll compete in a football style mode, knocking out the weaker beers first and slowly moving from 1/8 final to the Grand Final ⭐️The championship will cover three different categories ranging from golden, amber and dark lagers. YOU will have the opportunity TO JUDGE […]